“Humanity has the ability to make development sustainable, to ensure that it meets the needs of the present generation without compromising the ability of future generations to meet their own needs", (Brundtland Report, 1987).

The Sustainability Program formally started in 2018 and its objectives are to develop, execute and articulate initiatives related to sustainability at ESPOL.

At ESPOL, active contributions are made to address the environmental dimension and coordinate actions in the economic and social dimensions with the different faculties and units.

The initiative seeks to develop activities in three areas of work: OPERATIONAL, ACADEMIC and COMMUNITY.

Operational area: Develop a plan for the physical campus to operate in the most efficient way in terms of water, energy and waste; identifying opportunities to generate circular processes.

Academic Area: Ensure that teachers and students develop a critical view of sustainability, complementing it with research and applying it both on the ESPOL campus and in their professional lives. Research topics include carbon footprint, applied sustainability, industrial ecology, circular economy, among others.

Community Area: Promote campaigns for students, teachers, administrative and maintenance staff, so that they apply the concepts of sustainability in their daily lives, in order to mitigate greenhouse gas emissions and conserve ESPOL's resources.

In the Sustainability Program we work with the following ESPOL units:

For example, in 2020 GreenMetric ratified Politécnica del Litoral as the #1 University of Ecuador in sustainability.

In 2021, the Times Higher Education initiative called Impact Rankings, highlighted ESPOL as the number 1 public university of the Ecuadorian Littoral, for its performance in the following SDGs: Gender Equality, Reduction of Inequality and Decent Work and Economic Growth.

Ensures that teachers and students develop a critical view of sustainability, complementing it with research and applying it both on the ESPOL campus and in their professional lives. Research topics include carbon footprint, applied sustainability, industrial ecology, circular economy, among others..

Promote campaigns for students, teachers, administrative and maintenance staff to apply the concepts of sustainability in their daily lives, in order to mitigate greenhouse gas emissions and conserve ESPOL's resources.

Develops a plan for the physical campus to operate in the most efficient way in terms of water, energy and waste; presenting an opportunity to generate circular processes.

ESPOL's student clubs promote concepts related to Sustainable Development, which are applicable to our polytechnic community and external public. From the organization of webinars to the development of an agricultural monitoring system are the projects developed by students in the quest to contribute to the Sustainable Development Goals (SDGs).

Ecofest is an event created by the ESPOL Sustainability Program to create a space for clubs to demonstrate their work towards the Sustainable Development Goals (SDGs). The ESPOL Sustainability Program worked with the clubs during the year 2021 where they participated with projects related to different SDGs. This type of event demonstrates the work of our students and above all of the clubs, who continue their work for the SDGs with extracurricular activities. 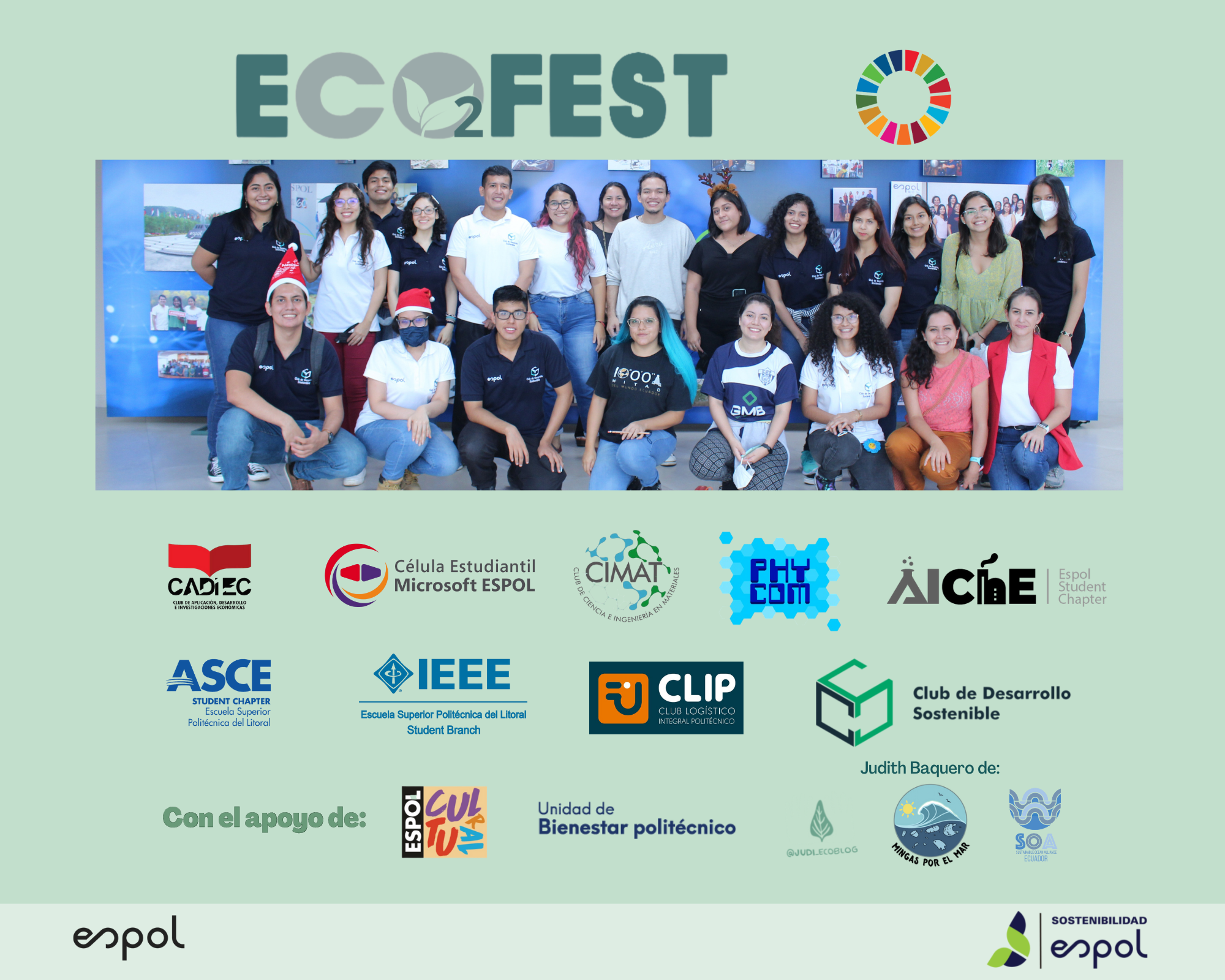 In cooperation with the Administrative Management, during 2021 we developed an awareness campaign on practical application issues, with 237 participants from our community. Also, 98 members of the guards, coordinators and security supervisors were included with the theme "Conservation of the Prosperina Protected Forest and Sustainability". 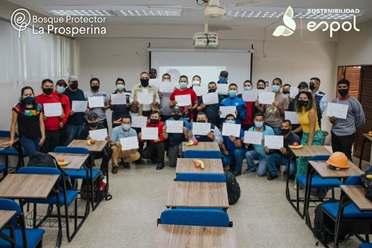 Learn about the best practices that are applied on our campus in order to make our operations sustainable:

The Sustainability Program conducted the measurement of Greenhouse Gas emissions from the operations of the Gustavo Galindo Velasco campus, through the calculation of the Carbon Footprint and it was determined that the most significant contribution corresponds to Electricity with about 66% in 2017, due to the use of air conditioning equipment due to the climate of Guayaquil.
This study is the basis for generating energy efficiency actions for climate change mitigation.

The Center for Renewable and Alternative Energies, CERA-ESPOL, developed in 2018 an energy modeling study of the main campus buildings, to evaluate energy consumption, through the use of simulation tools.
For this purpose, geometric models of the buildings were developed based on architectural plans. In addition, information was gathered on the internal loads of the buildings in terms of lighting, electrical equipment, air conditioning equipment, number of occupants and envelope materials.

REPLACEMENT OF CONVENTIONAL LUMINAIRES WITH LEDS

In recent years, conventional luminaires have been replaced by more efficient luminaires such as LEDs. In 2018, 1,650 lights were purchased for the campus.

Since 2019, a photovoltaic power plant with a capacity of 50 kW has been installed in the Rectorate building, which covers the demand for four central air conditioning units.

The photovoltaic power plant helps educate the community on the use of renewable, clean and environmentally friendly energy. These facilities function as a living laboratory for handson learning for students of various subjects taught at ESPOL.
Additionally, there are other projects on campus, such as the Bosque Protector La Prosperina, with four stations with a capacity of 50 Wh each to provide energy to the audio and video equipment that collects information on the flora and fauna of the forest.

There are three wastewater treatment systems at the Gustavo Galindo Velasco campus:

These plants were conceived so that the treated water is reused for irrigation of the surrounding green areas. The treated water from the engineering core is used to irrigate the soccer field next to the WWTP.

Another water conservation program that is being progressively implemented is the replacement of faucets with water-saving devices such as automatic shut-off faucets and dualflush toilets.

Water troughs are installed throughout the campus so that the ESPOL community can drink fresh water. Through them we seek to encourage the use of reusable containers and avoid single-use plastics. In 2019, the disposal of 414,819 plastic bottles was avoided.

To estimate the amount of waste generated on campus, students of the subject Introduction to Environmental Management, carried out the characterization and volume of common waste, through practices.

ESPOL is working to contribute to the Sustainable Development Goals in the academic, operational and outreach areas. Learn about the programs and projects that are being implemented in our institution in our ESCUELA SUPERIOR POLITÉCNICA DEL LITORAL 2020 CONSOLIDATED SDG REPORT 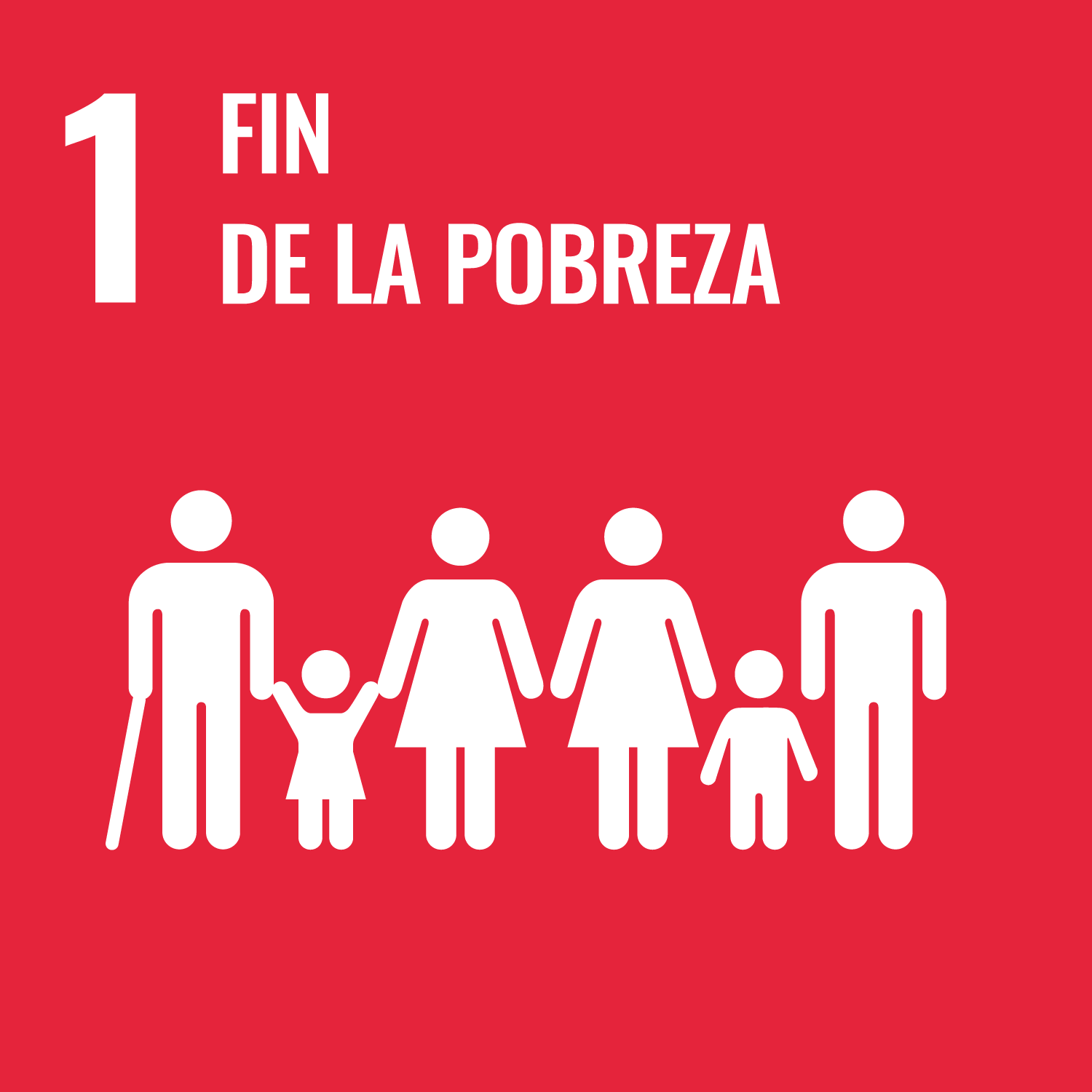 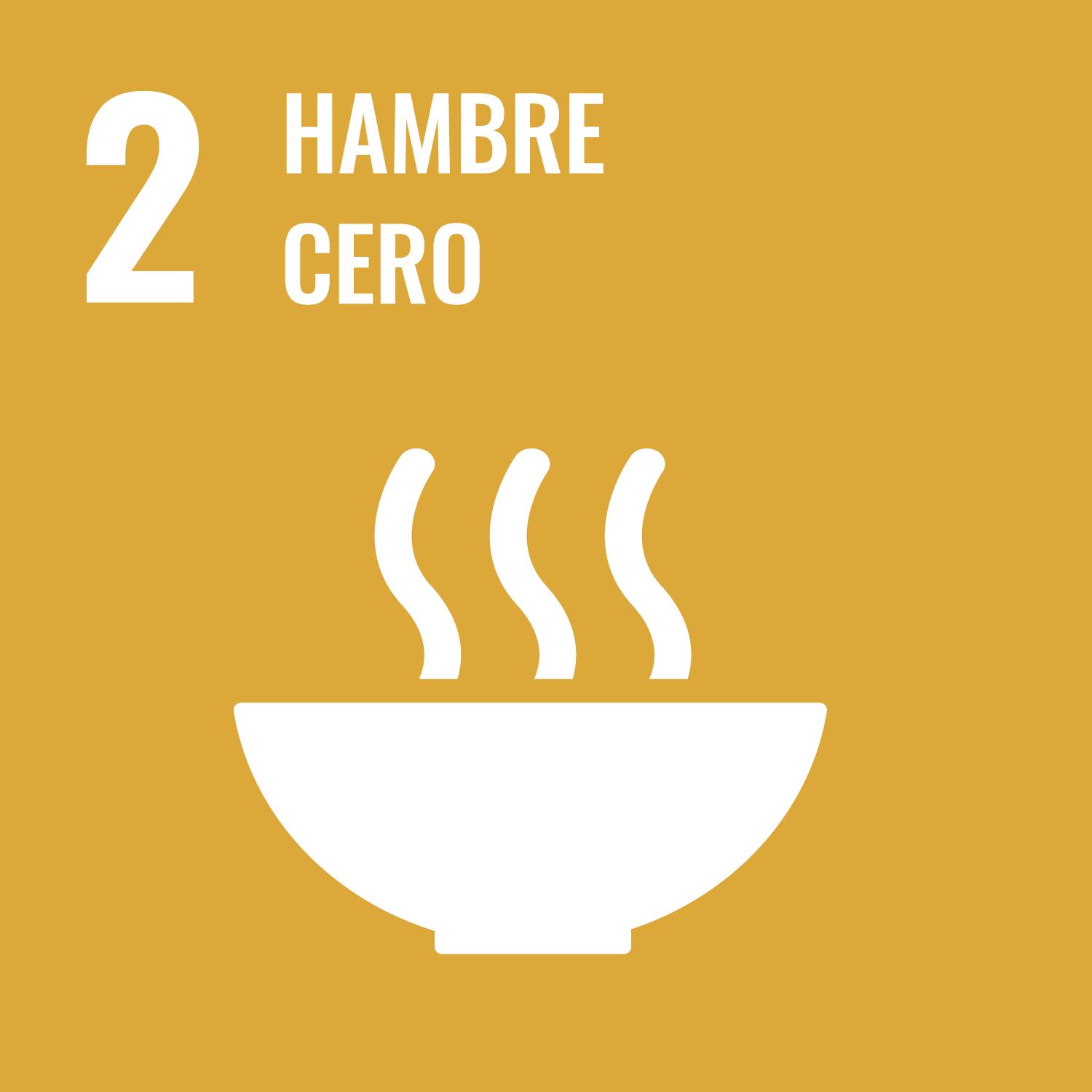 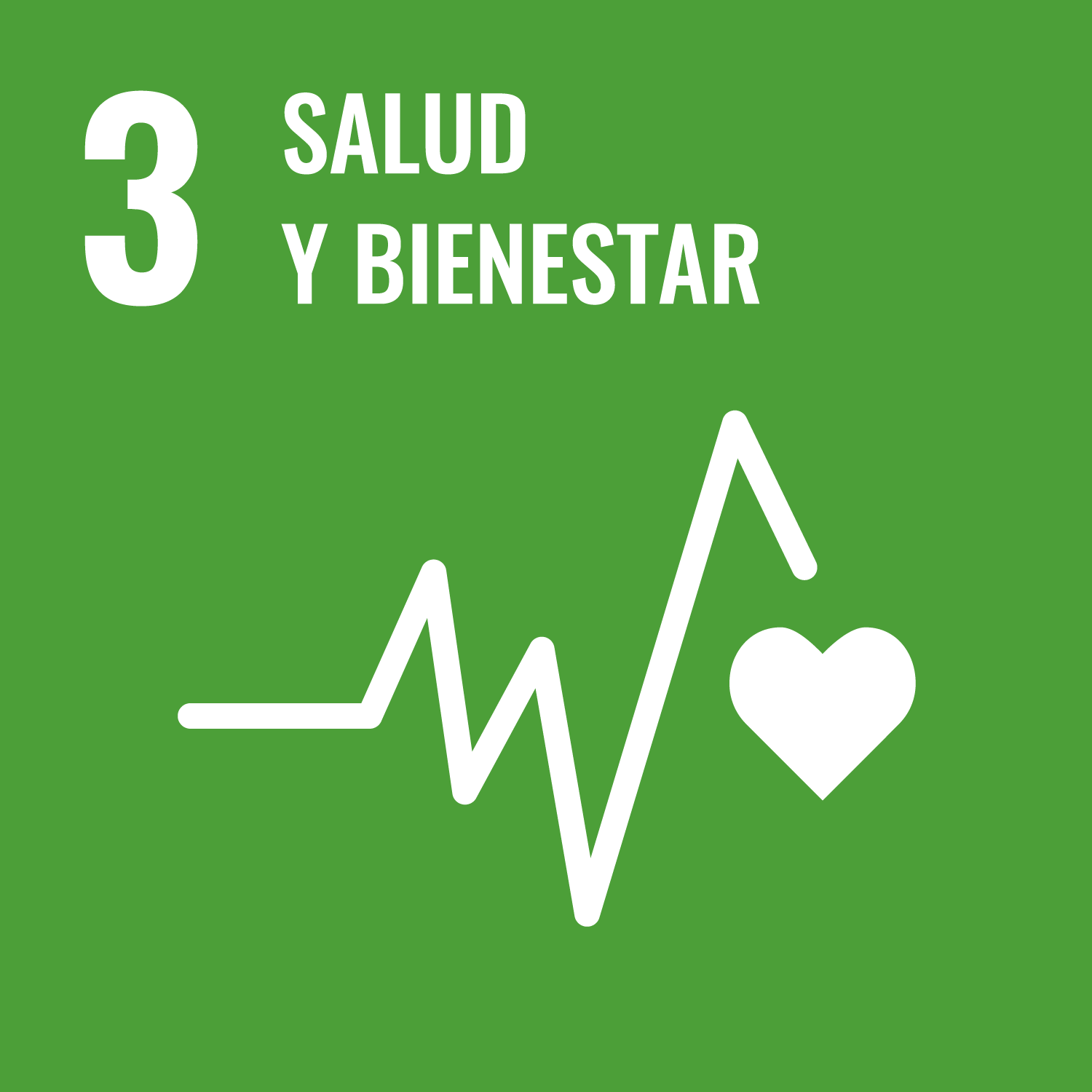 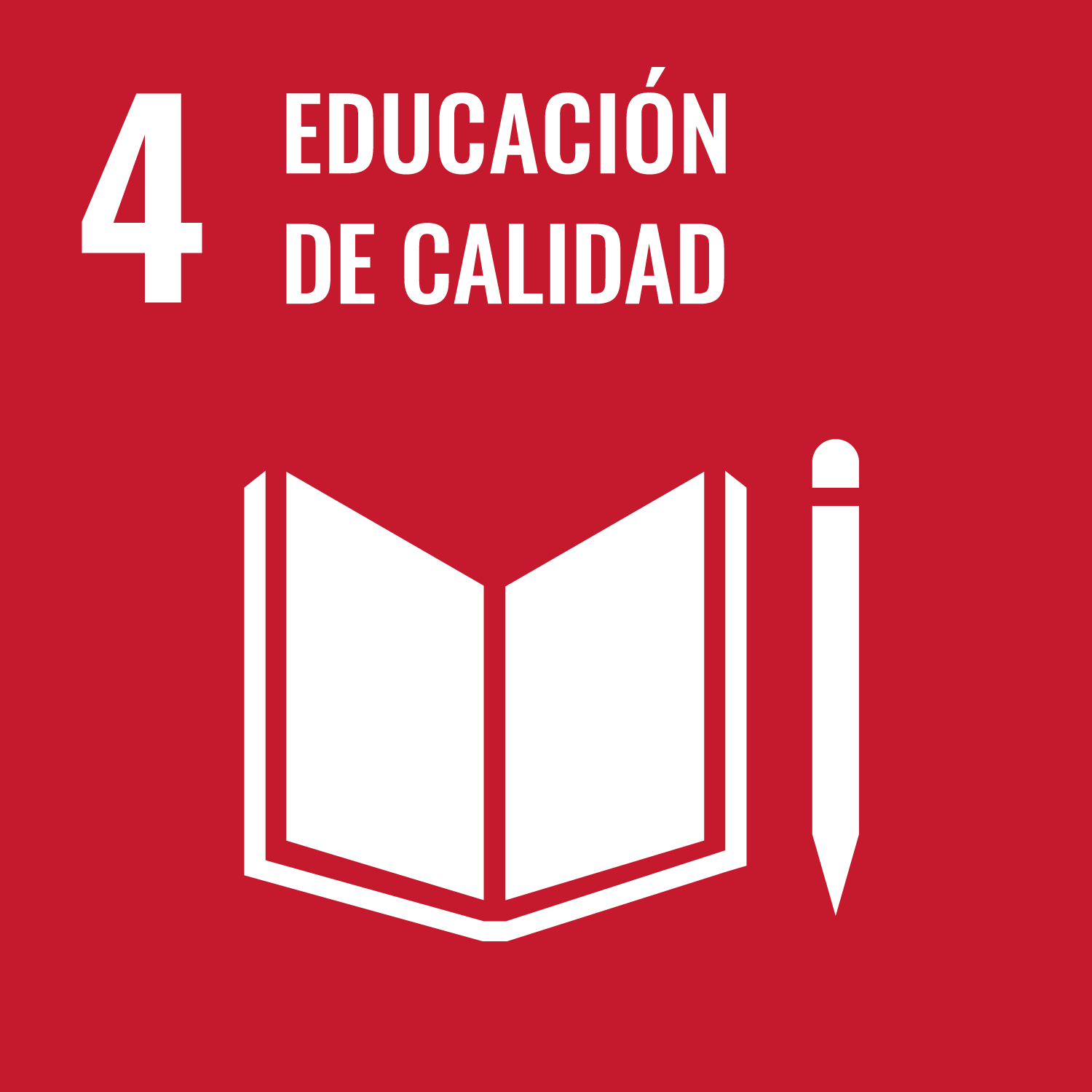 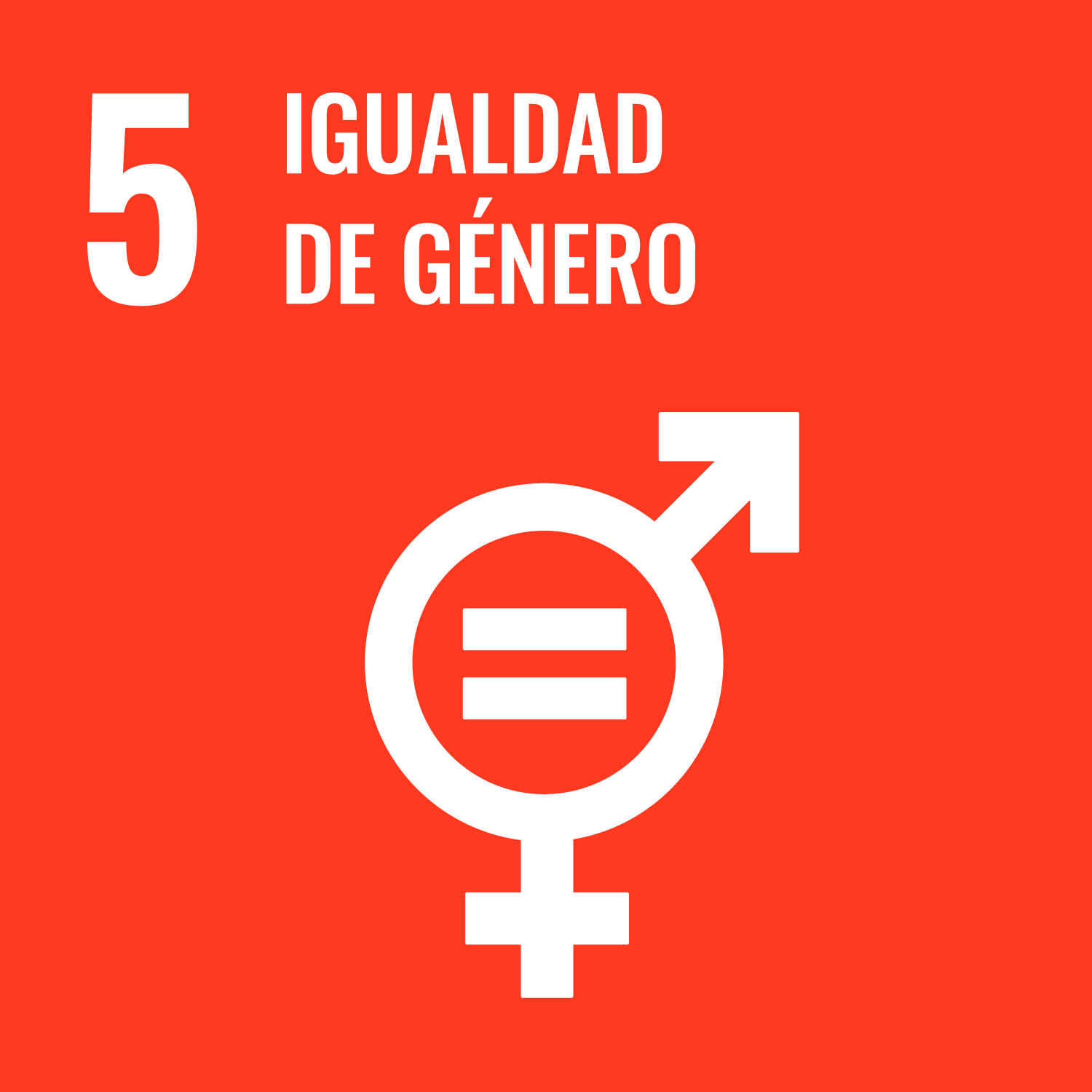 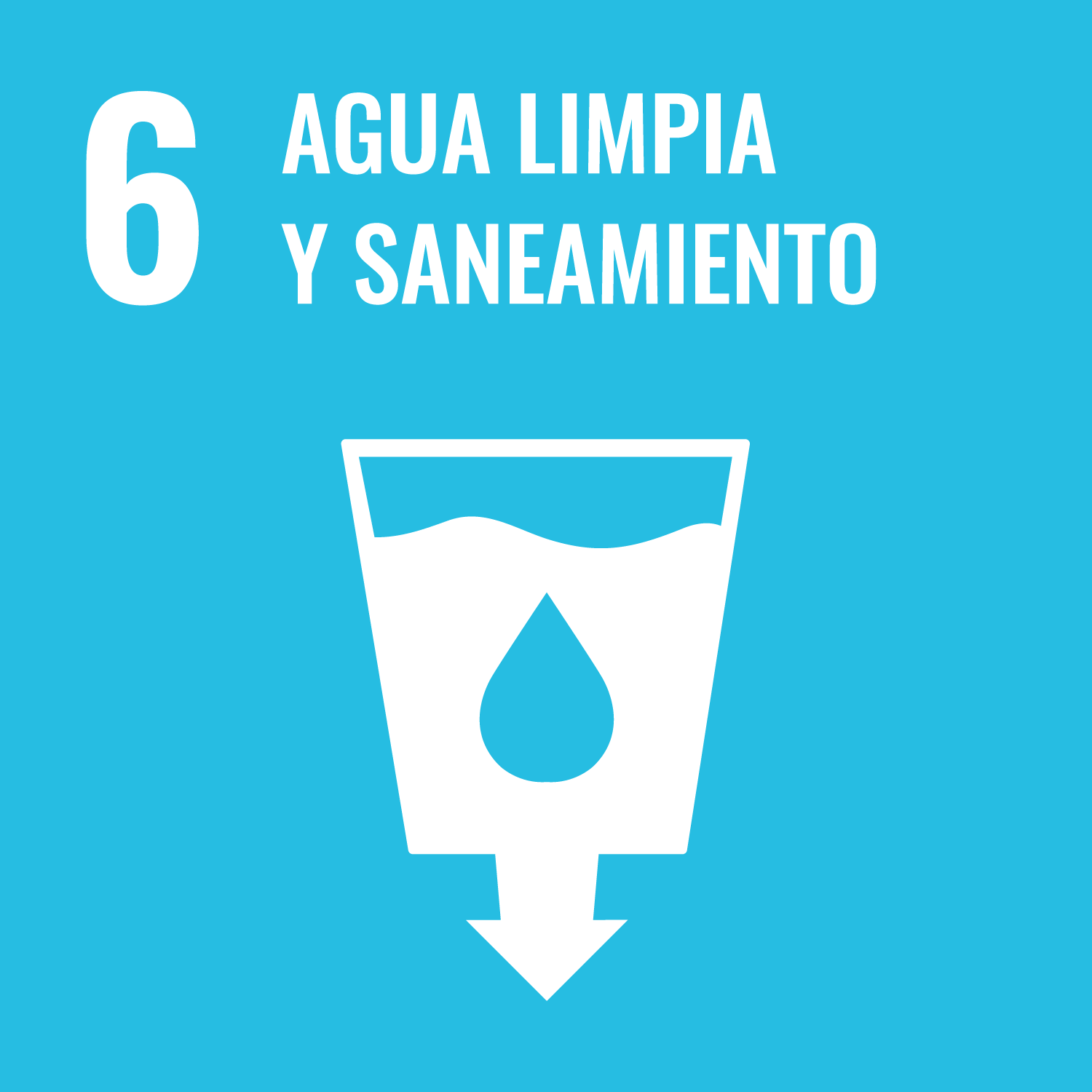 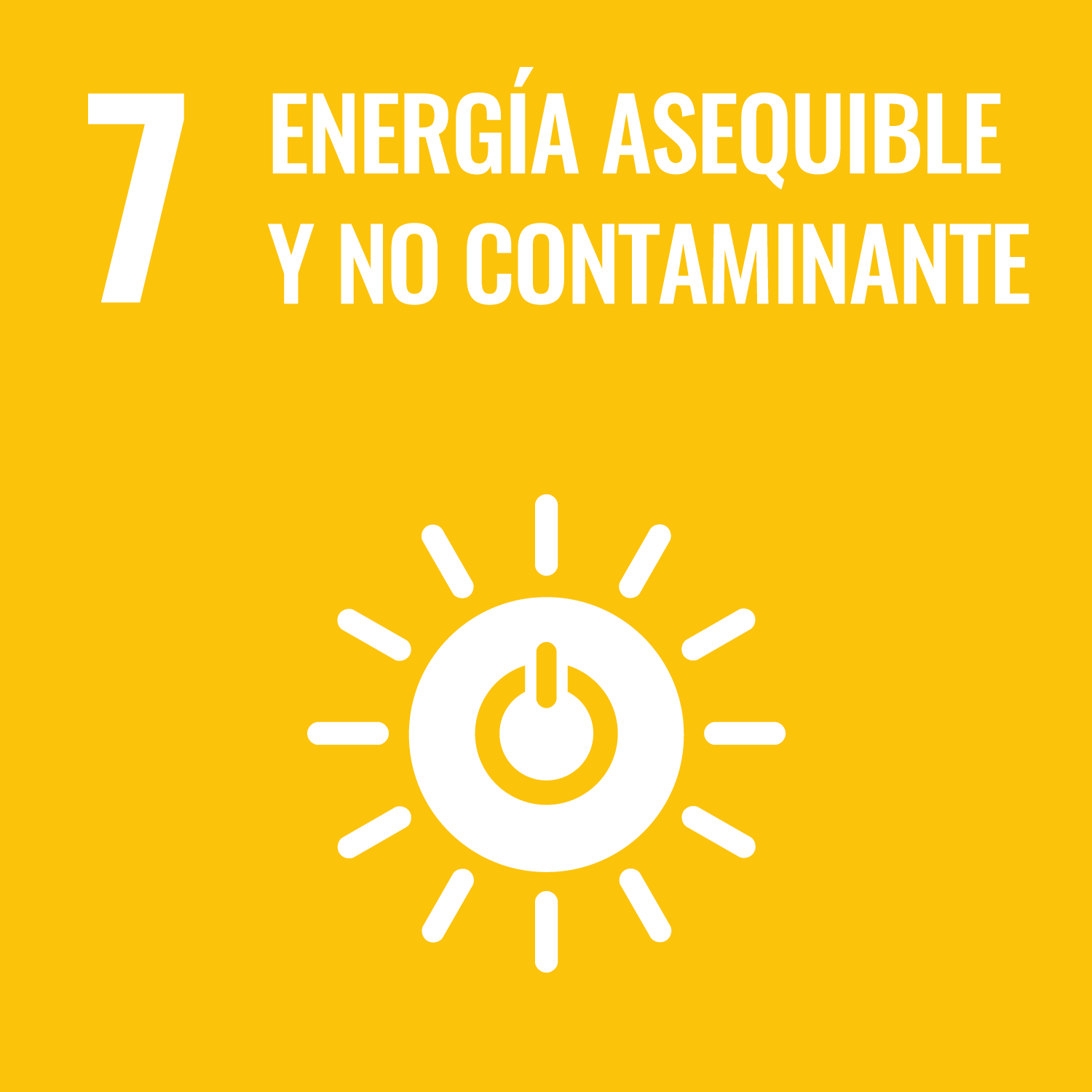 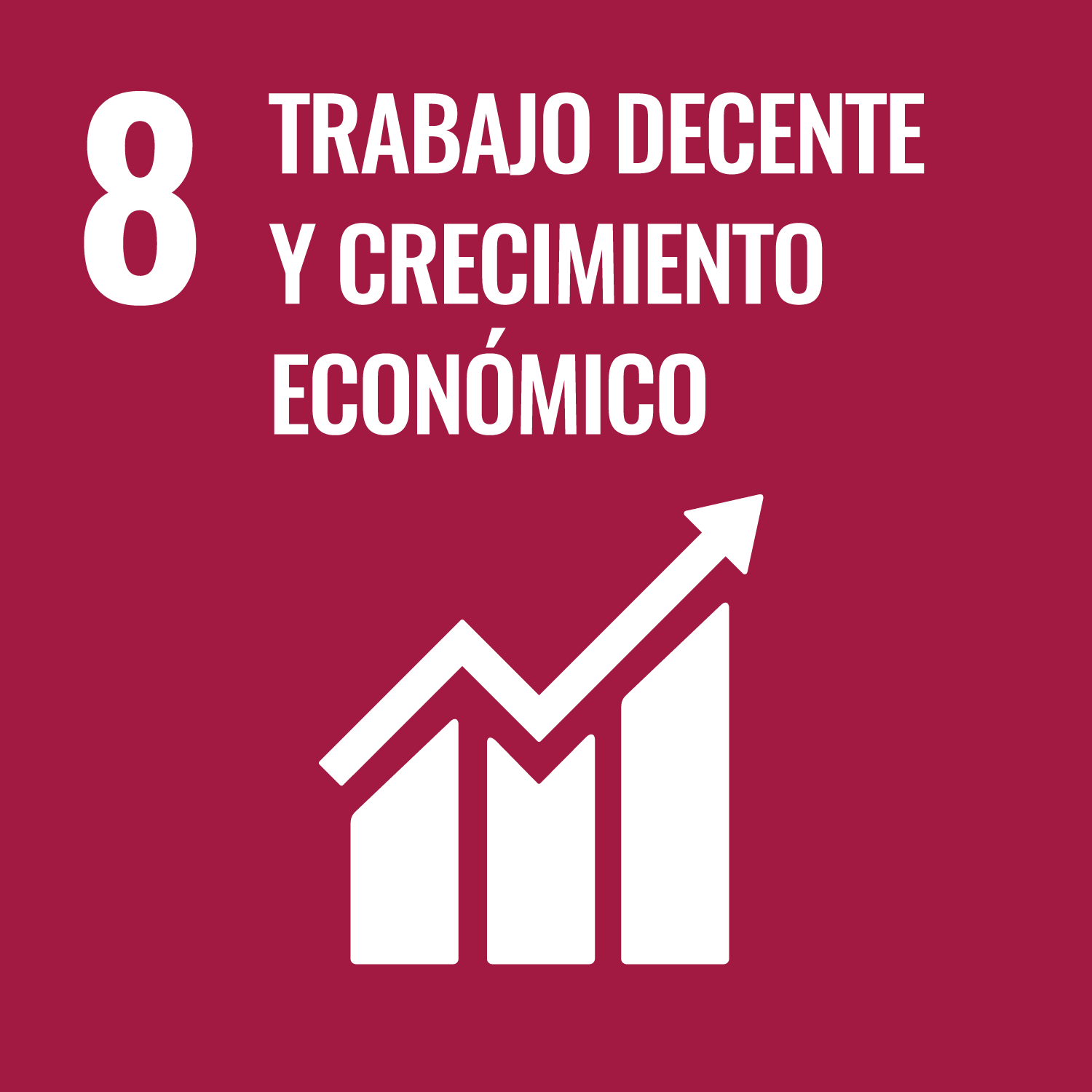 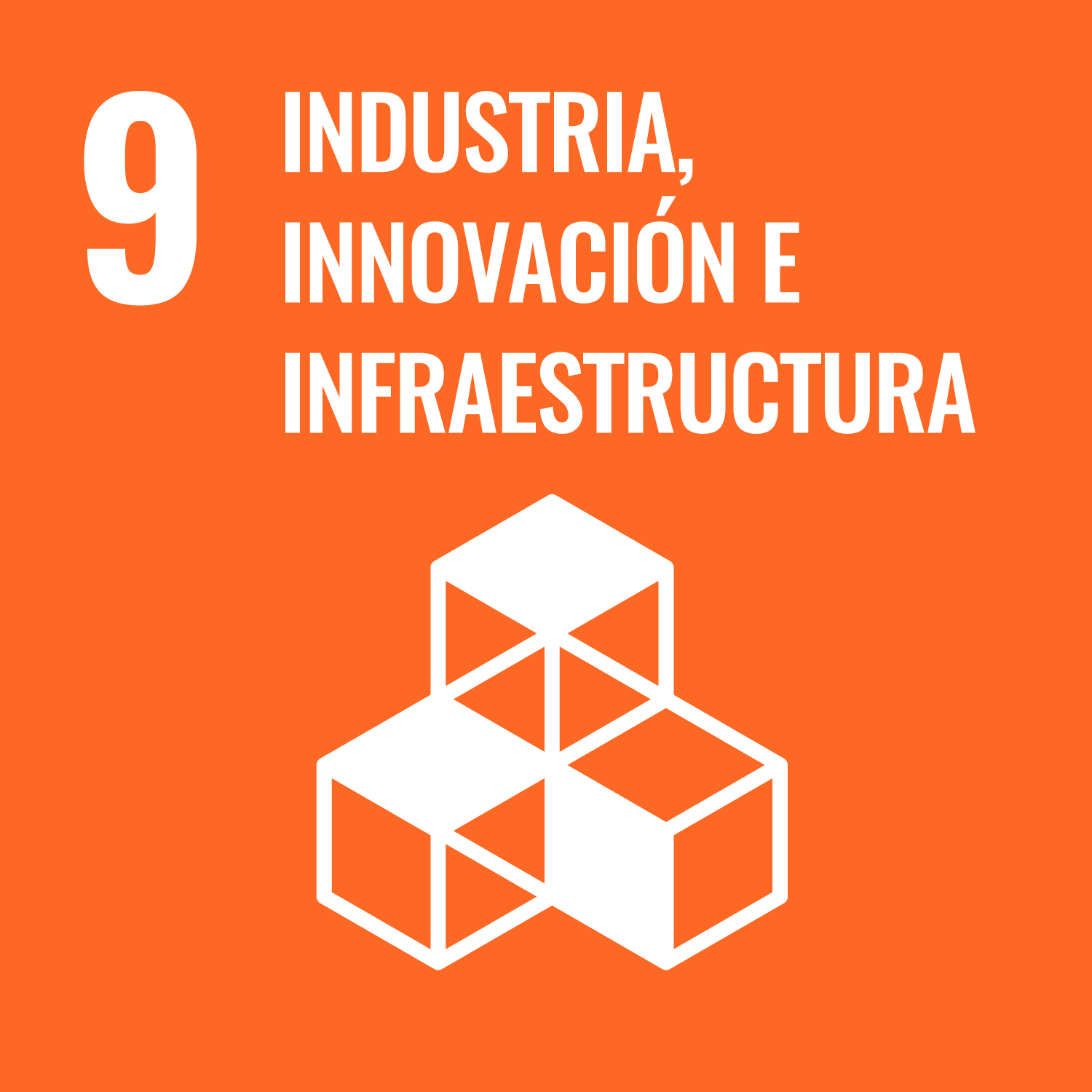 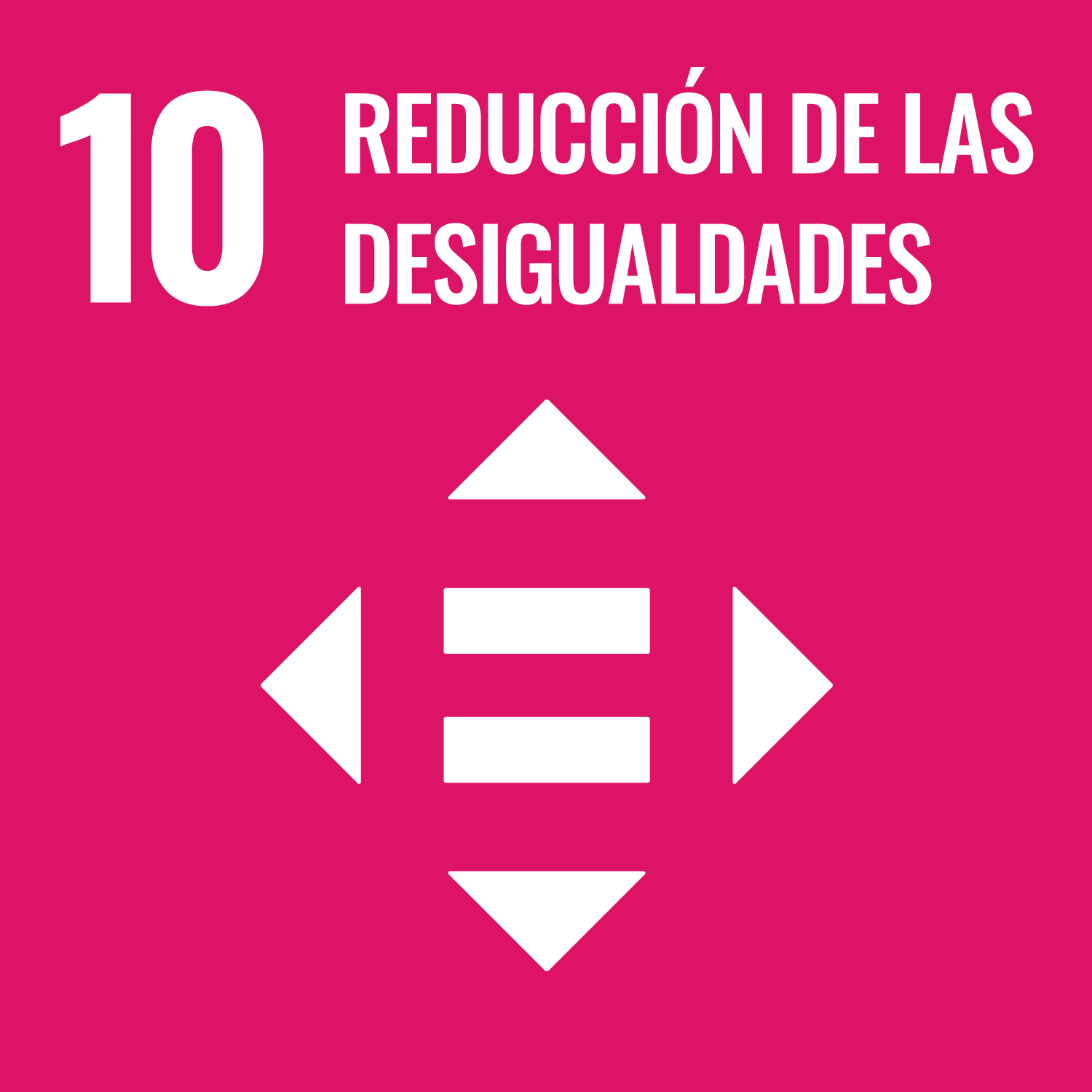 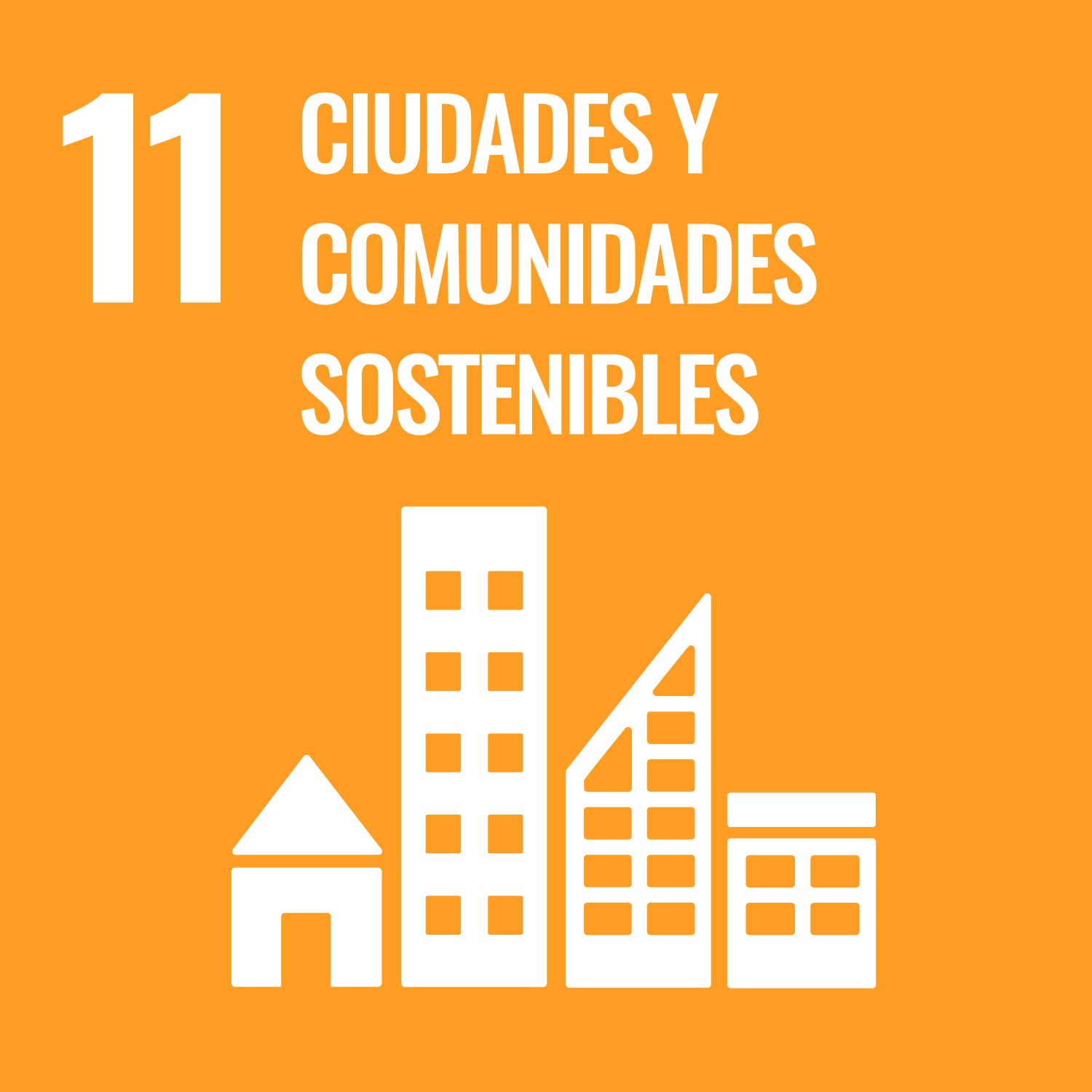 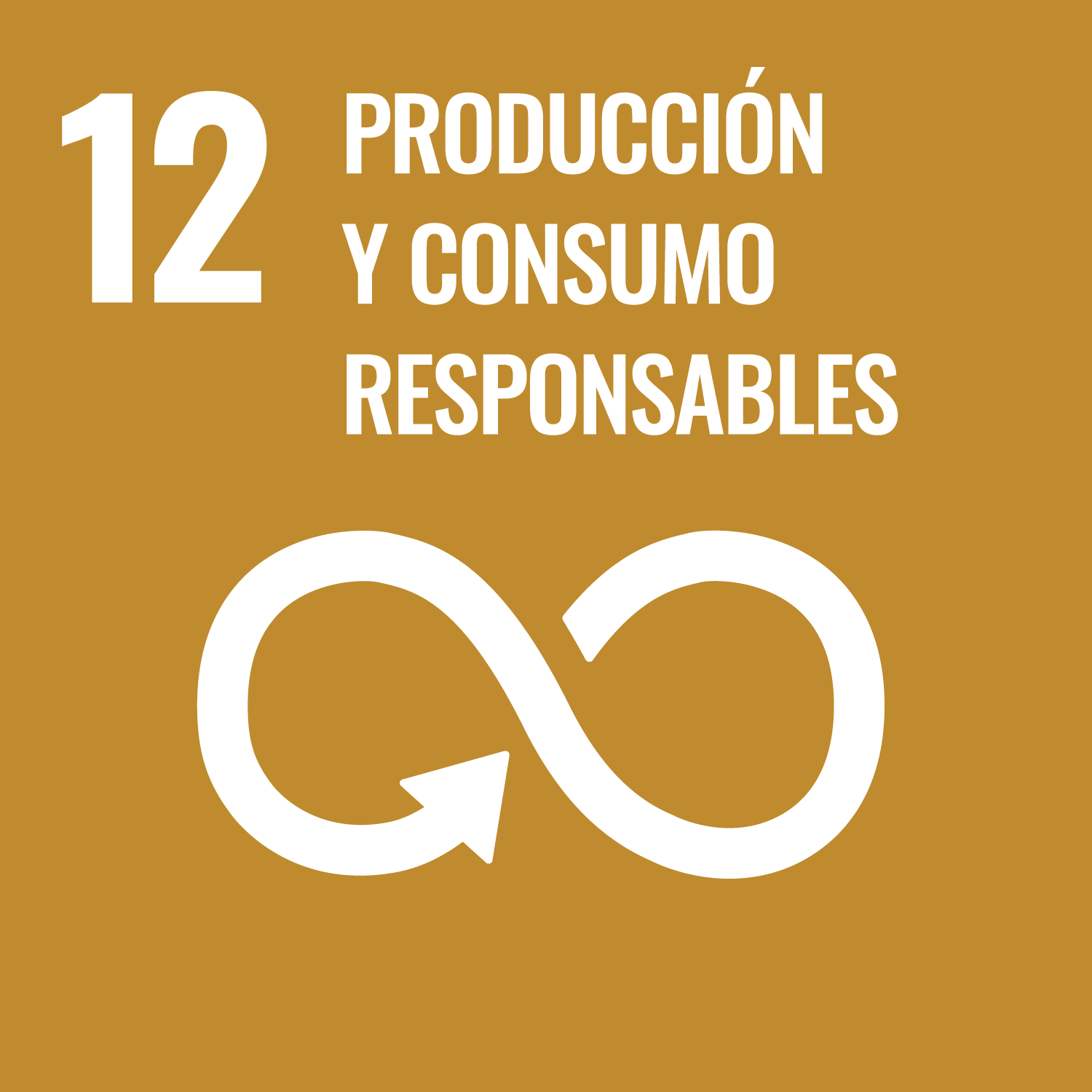 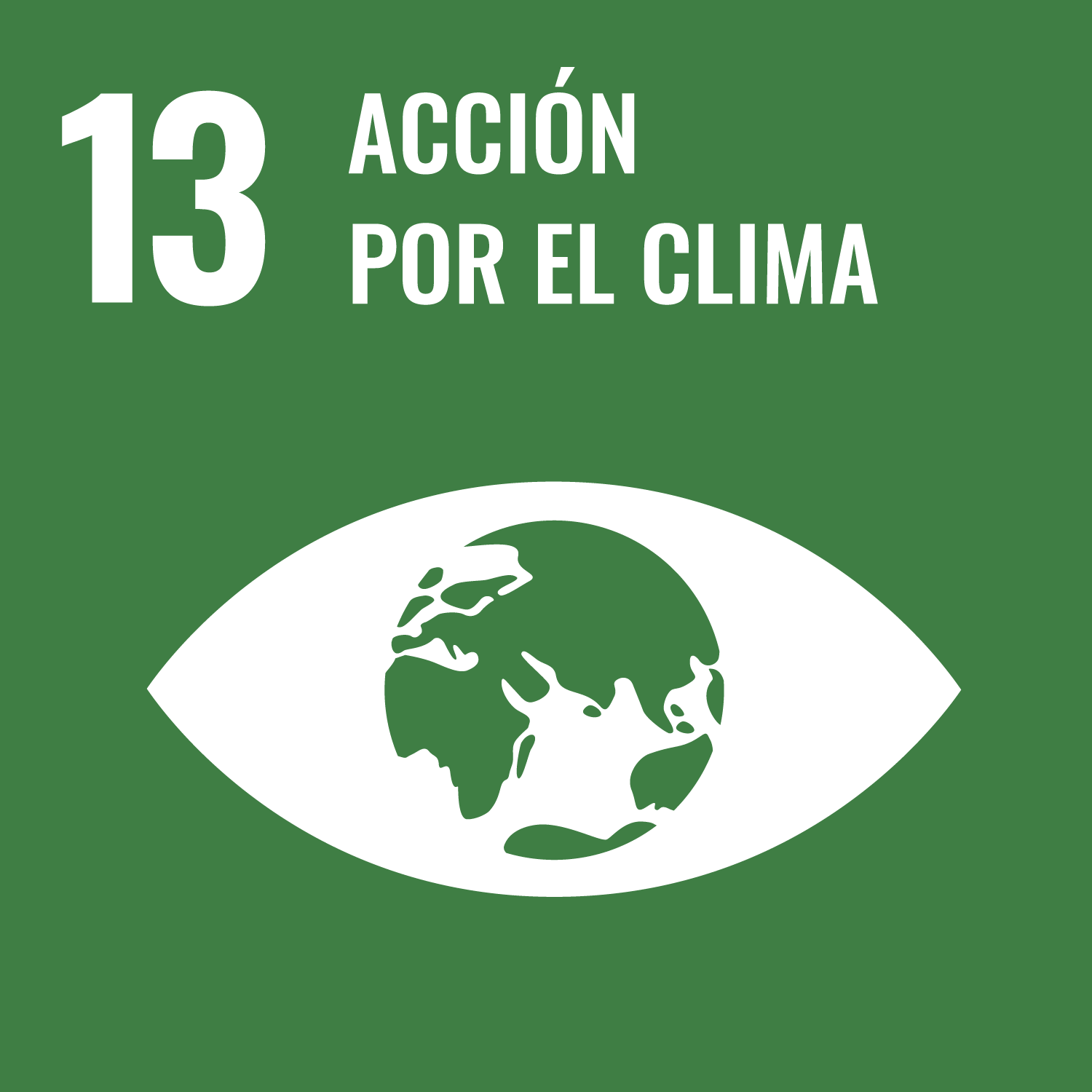 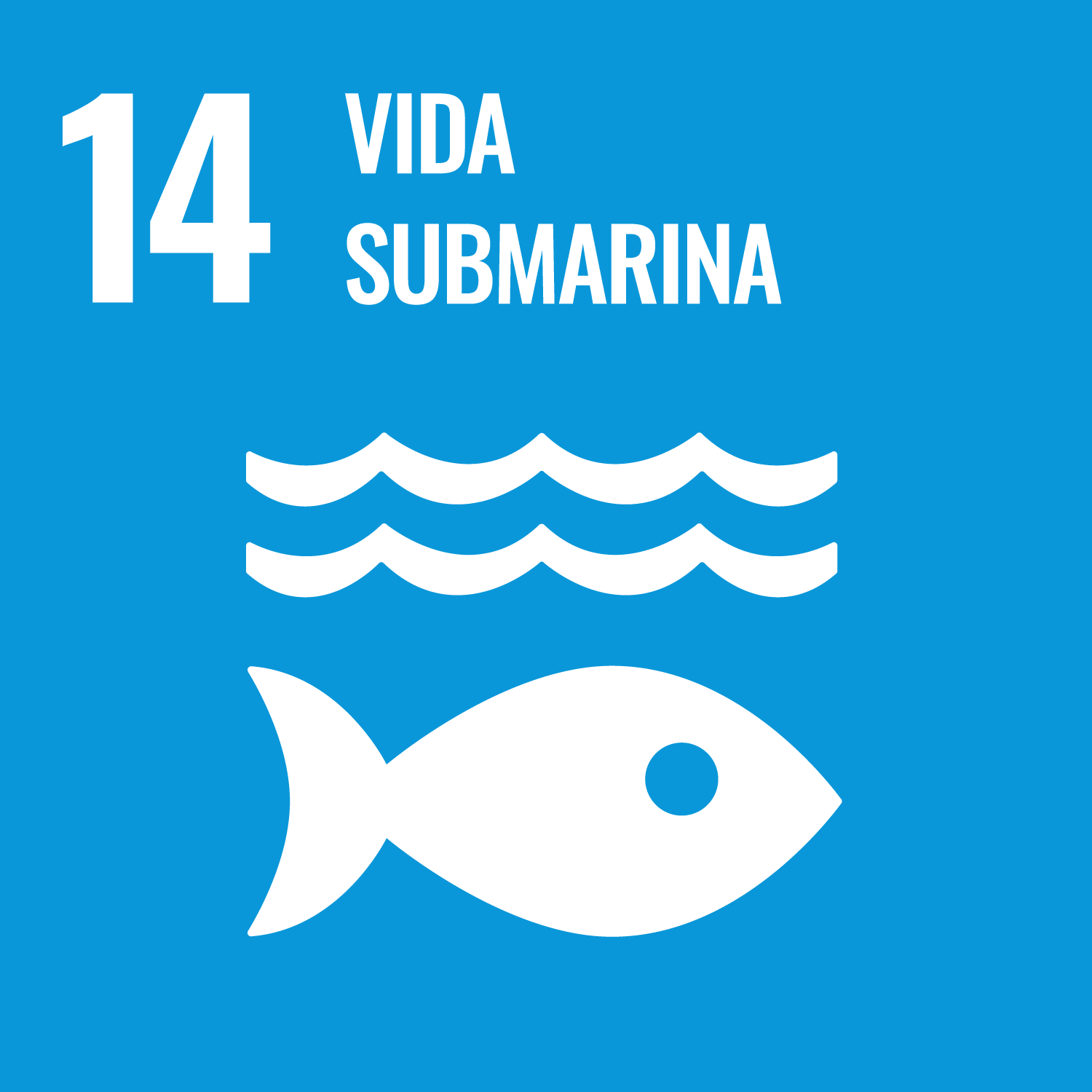 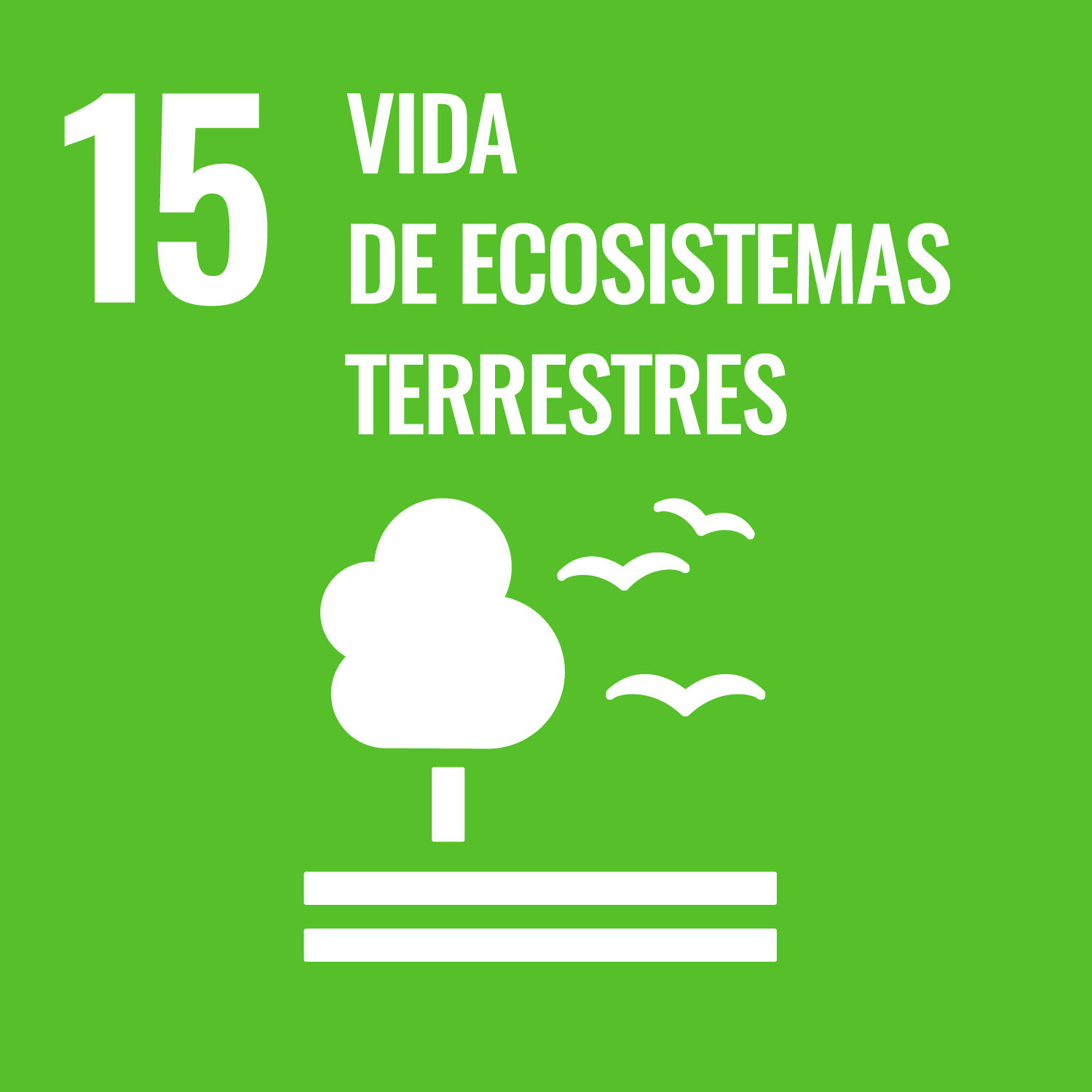 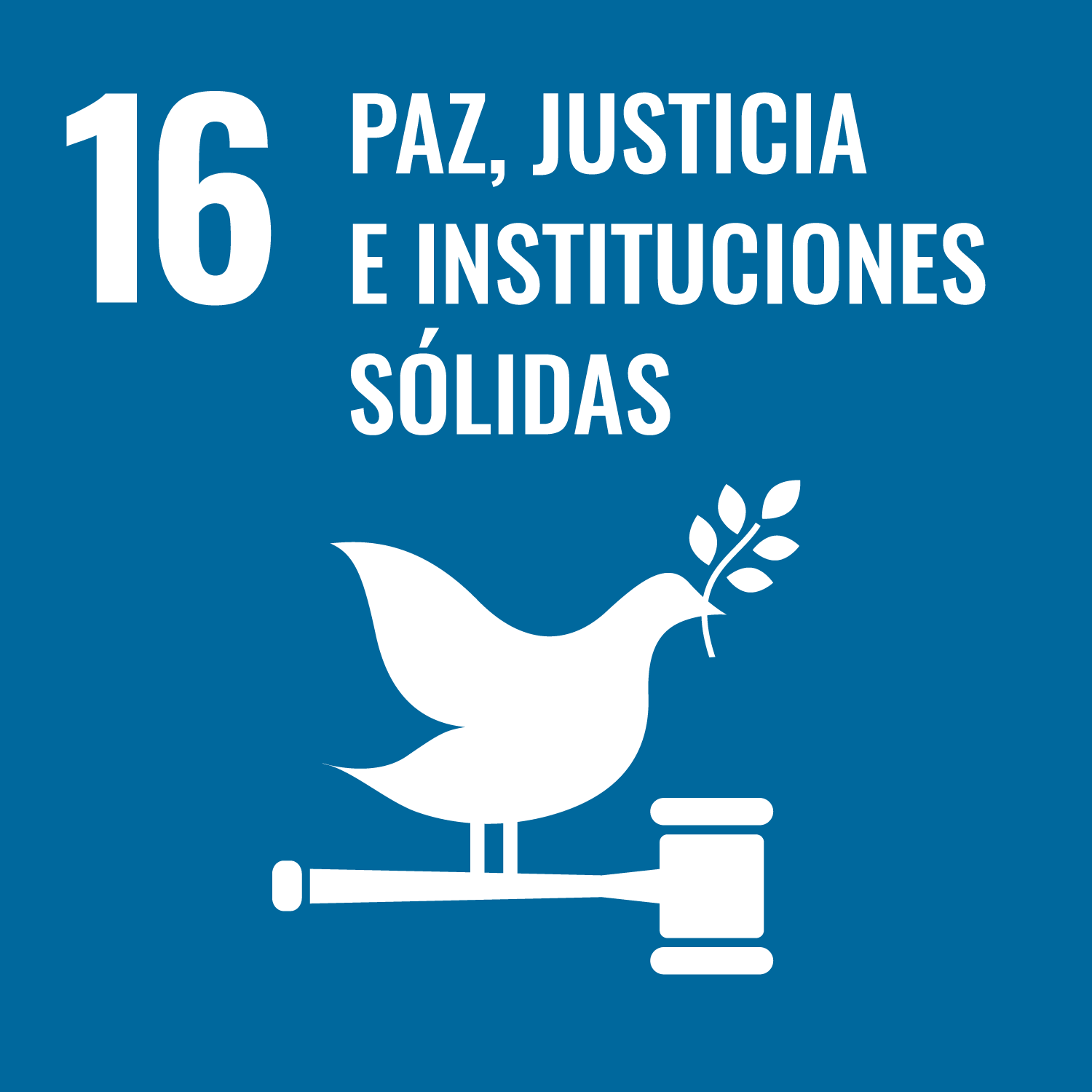 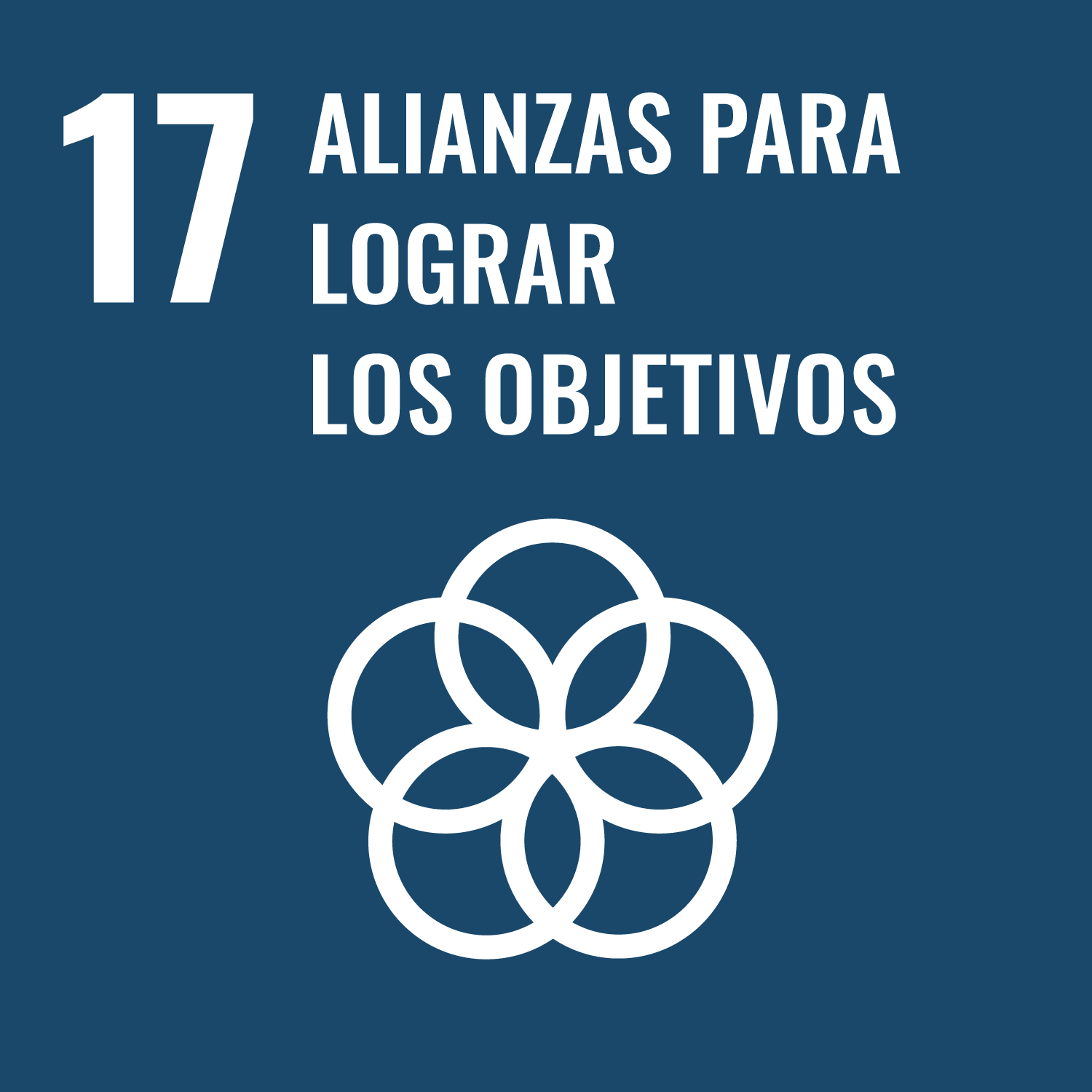 In this section are available the documents related to Sustainability approved and in force. 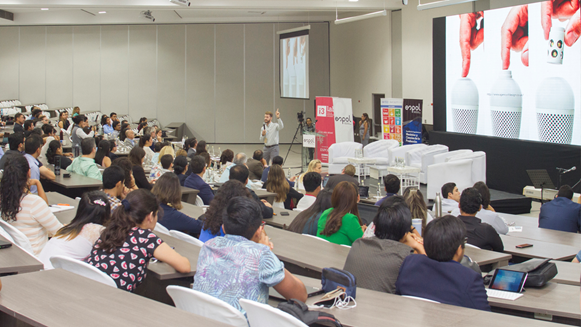 This event has been held for two consecutive years, within the framework of i3lab's Innovation Week, with the aim of disseminating the concept of Circular Economy to the community and discovering opportunities for entrepreneurship in this area.

It was held at the STEM building and included the participation of international speakers, as well as workshops with representatives of the quadruple helix: government, business, civil society and academia.

Due to the COVID-19 pandemic, the event was held in a virtual environment over two days. In the morning, exhibitors were presented and in the afternoon, a panel of experts on postCOVID-19 entrepreneurship opportunities.

The 2021 event was developed in hybrid mode: online and face-to-face. During the morning, topics towards the transition to Circular Economy were addressed and in the afternoon, working tables were held for the development of the Guayaquil Circular Recognition with the Municipal Public Company for the Management of Innovation and Competitiveness of Guayaquil, ÉPICO.
More information: https://www.i3lab.org/i3week-gye-circular

Write to us at: